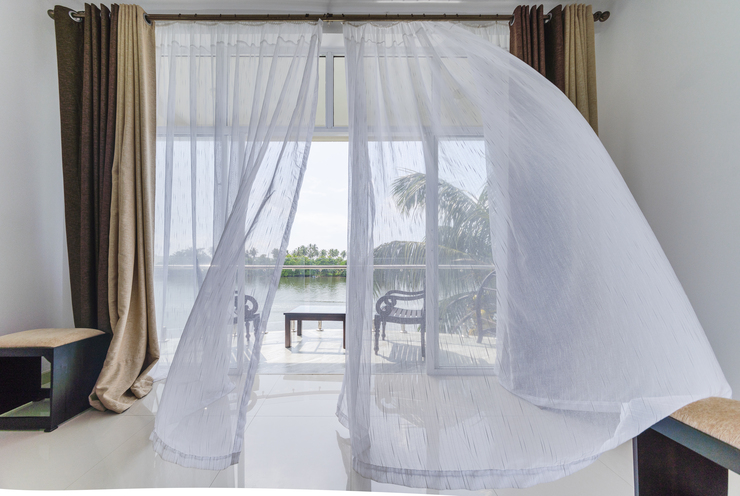 Indoor pollution – What is it? Causes, remedies and solutions

In recent years, there has been growing awareness that air pollution is not only attributable to atmospheric air but that there is a far more damaging type of contamination that is difficult to detect and therefore even more dangerous: indoor pollution or pollution inside buildings.

Defined by the Italian Ministry of the Environment as “the presence of physical, chemical and biological contaminants in the air of confined spaces that are not naturally present in the outside air”, indoor pollution is becoming increasingly worrying, also because we spend longer in confined spaces than in the past.

This is because it is now understood that the air we breathe in the home, in addition to the unhealthy elements that come from outside, is also a receptacle for pollutants of an endogenous nature, i.e. produced inside the building. An “explosive” combination to say the least, causing the total quantities of pollutants in confined spaces to be up to 10-20 times greater than in outdoor environments. If appropriate precautions are not taken, these quantities can seriously compromise the health of a house’s occupant, especially in the presence of people with increased sensitivity to this type of agent.

Starting with its most frequent causes, let us therefore consider the most immediate remedies and the best solutions to indoor pollution.

Contrary to what one might think, the factors leading to pollution in the home can originate in even the most mundane everyday actions or derive from seemingly harmless substances.

The main sources of indoor pollution include:

The consequences of indoor pollution

The above-mentioned factors, added to the inevitable intake of air polluted by pollen and smog from outside, can easily cause nanometric-sized particles to circulate, resulting in relatively serious illnesses once inhaled. Foul household air has immediate consequences on our health including the following:

Not to mention that, in the most severe cases, indoor pollution can even lead to disorders of the immune, nervous and cardiovascular systems.

Having established that the foul air in neighbouring environments can be very harmful to our health, we ask ourselves whether there are any useful tricks we can employ with the aim of purifying the air in our homes.

One of the most immediate solutions that can help limit the spread and presence of harmful substances that are toxic to our bodies inside buildings, firstly involves the dilution of pollutants. This system involves ensuring adequate air circulation to dilute unhealthy substances present inside our environments by encouraging a cleaner air flow from outside.

However, this healthy habit is hardly feasible in winter, when the temperature inside houses is comfortable and the air outside is cold: opening the windows wide would cause considerable heat loss and energy waste as a result. Without forgetting that, for city dwellers, opening the window means letting in seasonal dust, smog and pollen.

Another way to reduce the concentrations of volatile substances in indoor air is to obtain so-called anti-smog plants (such as the well-known Ficus Benjamin): while dust accumulates on the leaves like a sort of air filtration that works by gravity, with VOCs there is a real reduction in concentrations due to the plants’ natural metabolic processes (so-called biofiltration). It may be a practical expedient for combatting indoor pollution, but it is far from solving the root of the problem. Plants, in fact, are able to process only minute percentages of volatile substances (in the order of micrograms) while generally the presence of pollutants per cubic metre of air is up to a thousand times greater (we are talking milligrams).

The best solution for indoor pollution

Designed to guarantee a highly hygienic and healthy home environment, ensuring all polluting particles are filtered optimally, the best solution to indoor pollution relies on the action of an air purifier. This ventilation tool does more than simply rid the air of fumes and odours by acting on the surface only; an air purifier sucks in foul air, cleans it of impurities through a filtering system and reintroduces it into the environment thoroughly purified.

The best air purifiers on the market can guarantee these results by using at least two filter systems. In order to break down the various polluting particles that build up in homes, they come equipped with an HEPA filter, i.e. an advanced system capable of retaining 99.97% of fine particles not visible to the human eye (such as volatile organic compounds and cigarette smoke). While the task of the activated charcoal filter – a real godsend for asthma and allergy sufferers – is for banishing stubborn, unpleasant odours.

Designed to abate up to 99.99% of viruses and bacteria, Faber’s range of air purifiers, consisting of the Air Hub and Air Hub Glass hoods and the eclectic Air Hub Portable, combines the features of the best air purifiers, offering a definitive solution to the problem of indoor air pollution. This goal is achieved thanks to the unique 4×4 technology that combines 4 filtration stages and 4 UV-C lamps in the Air Hub Portable, effectively killing even bacteria, moulds and viruses without producing ozone.

As already mentioned, among household activities that produce indoor pollution, cooking food is particularly relevant, as it releases significant amounts of toxic substances. Pollutants that can come from nitrogen dioxide, carbon monoxide and formaldehyde from gas cookers, from particulate matter emitted by electric heating elements in ovens and toasters, as well as from polycyclic aromatic hydrocarbons and fine particulate matter spread by cooking food (especially at high temperatures).

Specifically created to combat indoor pollution even in the kitchen, the hoods integrated with the Galileo Smart and Galileo NG induction hobs a solution that combines hob and hood in a single product, able to adjust the cooking temperature and the extraction power of fumes and bad smells with great precision. Performance is in fact guaranteed by the Double Intensive function which, by increasing the extraction power, allows even the most insidious and resistant cooking odours to be eliminated in just a few minutes, as well as by an automatic aspiration setting system which, by activating itself, adjusts the extraction capacity to the selected cooking levels. 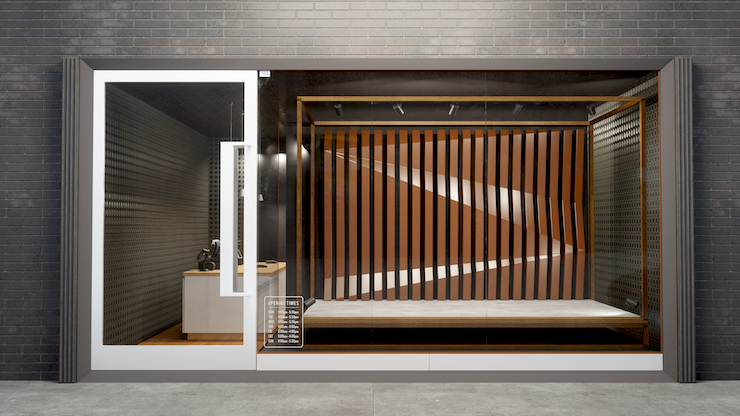 As places that are generally frequented by a large number of people and that become particularly crowded during holiday periods or seasonal sales, commercial businesses must pay special attention to indoor air quality. This requirement is essential in the case of shops that are located in shopping centres and, as such, are generally without windows. 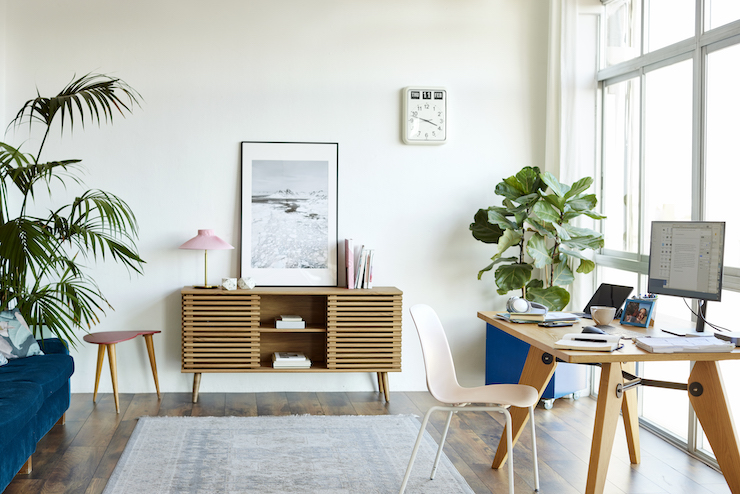 During the winter, we spend most of the time indoors. With the recent developments in society over the past years, our indoor spaces have taken an even more important role in our everyday life. So much so, that we now conduct a series of activities from home that were once done outside of the home, such as work, studies, conviviality and even exercise. This way of life makes it essential to breathe in pure and healthy air free of toxic elements to protect our health and create a healthy balance between body and mind. 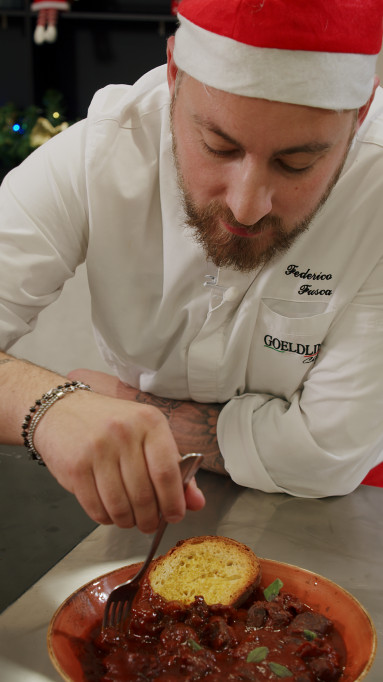 How will we get rid of the fumes from such a long cooking time and the overpowering aromas that have permeated the whole house? Federico reassures us