When the cooking gets tough, the tough get cooking. And if the future of a new generation of Italian master chefs is at stake, the top names in the kitchen sector simply have to help. This is why Faber will be appearing on Italian TV screens as the main sponsor of RAI2’s new cooking talent show, Il Ristorante degli Chef. “In what role?”, you may be wondering. As supplier of the show’s tools of the trade, the hobs and hoods contestants will use to prepare perfect Italian dishes.

A show as unique as Italian cuisine

The new show, which aims to find Italian cuisine’s rising stars, features a set laid out exactly like a real restaurant, and a formula that demands all-round professionalism. Moving between the kitchen and the dining area, competitors have to demonstrate their ability as chefs and restaurant managers. 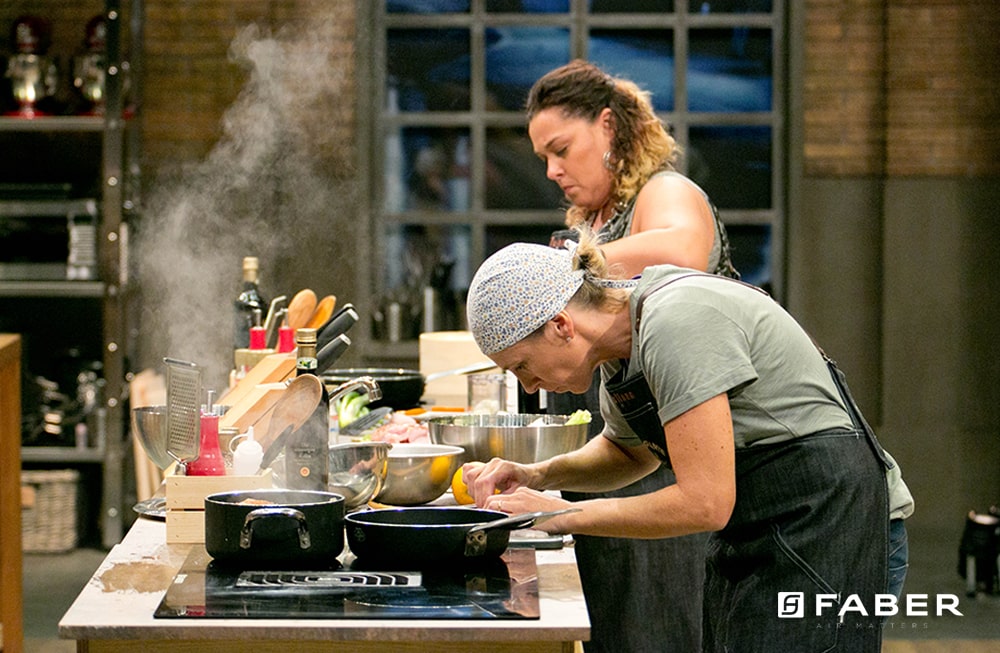 Only the best get through

“Il ristorante degli chef” has already started its run, with 80 challengers selected out of 2000 entrants from all over Italy, armed with ladles and spoons and intent on impressing judges, diners and the viewing public. The challenges faced in the first transmission ranged from the preparation of an old favourite to a quick snack and a re-interpretation of a traditional Italian dish. In the end, only 10 of the contestants – the very best – were left. In coming episodes, these will be divided into two teams to battle it out.

Tasting the specialties of the competing chefs will be a group of celebrity diners and, more importantly, a trio of internationally famous chefs. Andrea Berton learned his trade with Gualtiero Marchesi and has been awarded three forks by Gambero Rosso and one Michelin star. Philippe Léveillé boasts two Michelin stars. An even more delightful presence will be that of the young Isabella Potì, the latest champion of Italian cuisine, who appeared in last year’s “Forbes 30 Under 30 Europe” list in the Arts category. 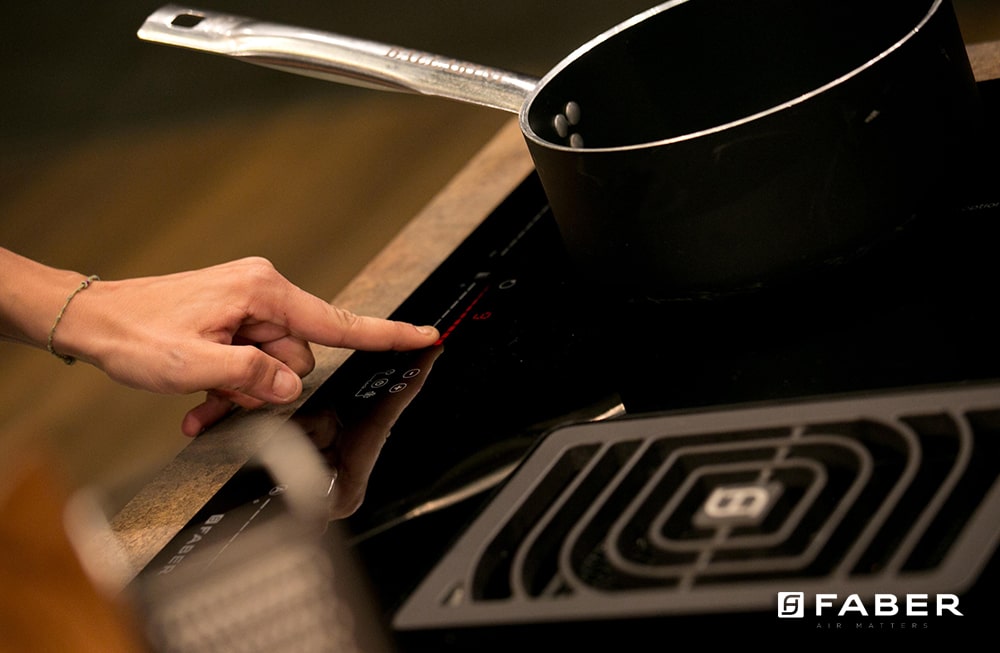 The judges, the food and the kitchen appliances: everything is the best at Ristorante degli Chef

It’s no easy job tickling the taste buds of such rigorous judges, but after the dishes presented in the show’s first edition, it looks as if the competitors have what it takes. Would you have known how to prepare the challenges? In the case of carbonara, a famous Roman chef suggests cooking the pasta very ‘al dente’ and using aged pecorino cheese and cheek bacon to improve the perception of flavour. For the lasagne on the other hand, add some milk to the Bolognese sauce, exactly as specified in the recipe registered at the Bologna Chamber of Commerce. Moving on to the risotto alla milanese, it was the show’s judge, Andrea Berton, who revived the original recipe, using sweetbreads instead of marrowbone veal shank. Berton is also famed for his Tiramisù cup with coffee mousse and chocolate crisp. And what about the aubergine parmigiana? There are three things to remember in order to achieve perfection: drain the mozzarella cheese a few hours before you start, don’t drain the aubergines, and fry them thoroughly, using a high performance hood, of course.

In fact, the ideal hood is Galileo, the Faber model provided for the show. A fully integrated hob and hood with class A+++ energy efficiency, bridge zones for large pots, touch controls and a flat, flush surface, Galileo [/url] has all the elegance and functionality you need to make any dish easier and more special. 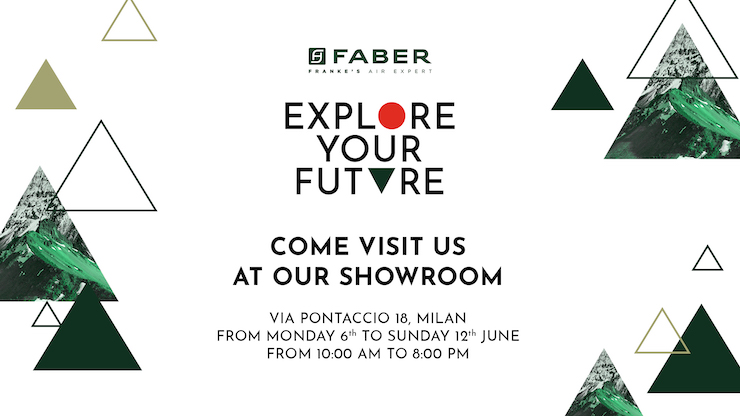 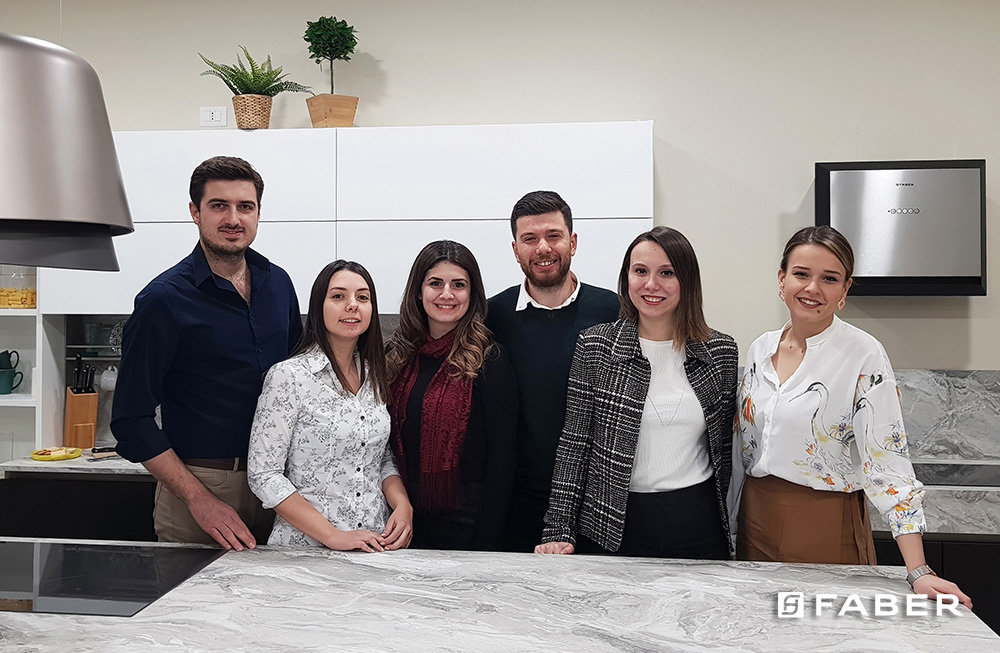 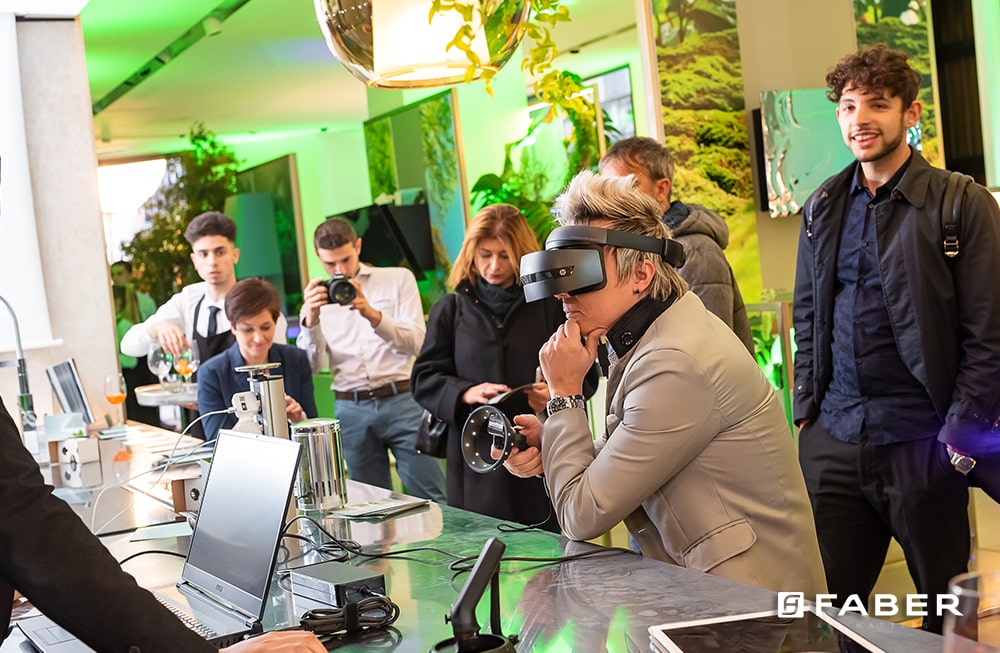