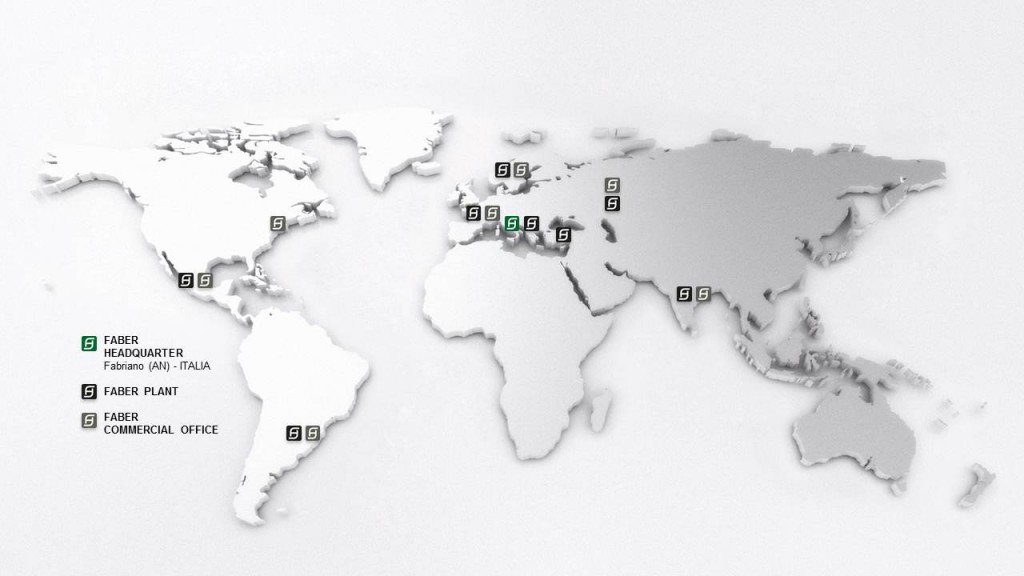 The Franke Group – with headquarters in Aarburg, Switzerland – has acquired a majority stake in Elikor LLC, the leader in the Russian kitchen hoods market. 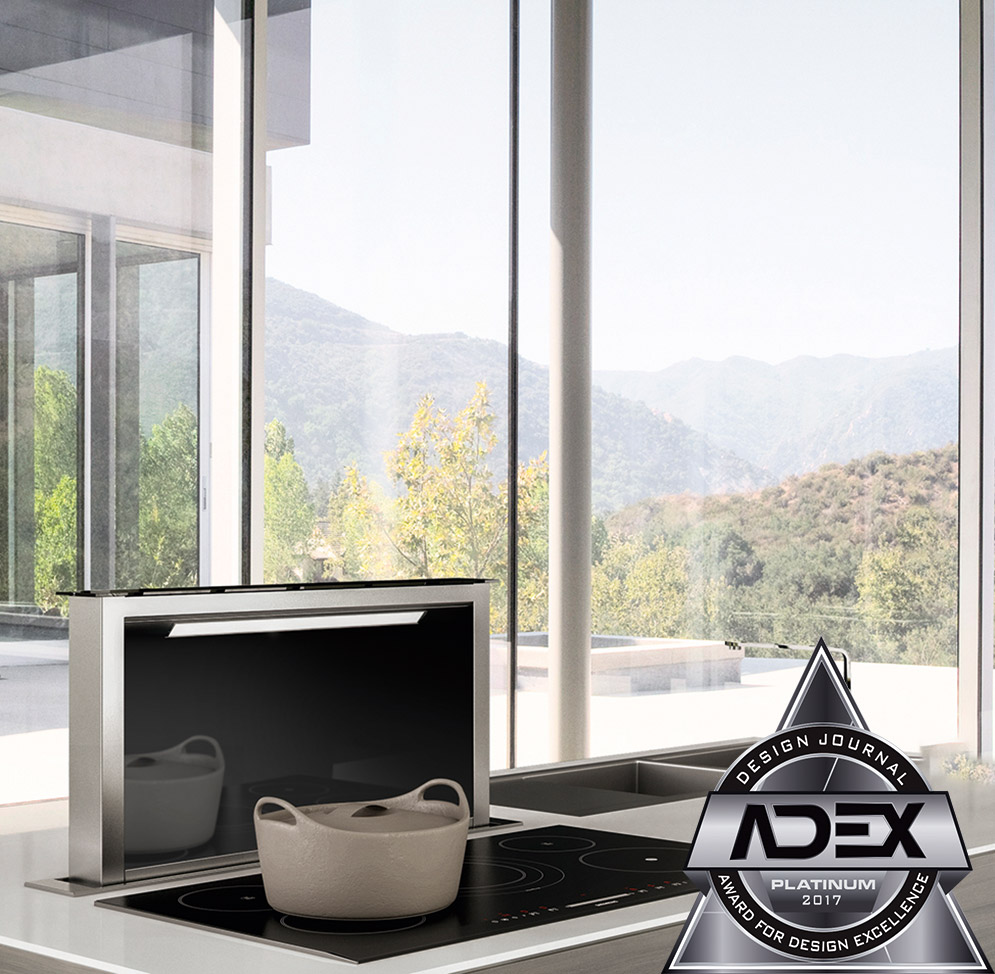 Faber Us & Canada wins the ADEX Awards: the Gold and Platinum Awards go to Stratus and Scirocco Lux

Faber, the world’s leading name in kitchen hoods, has won two of the most important awards in the architecture and design sector. 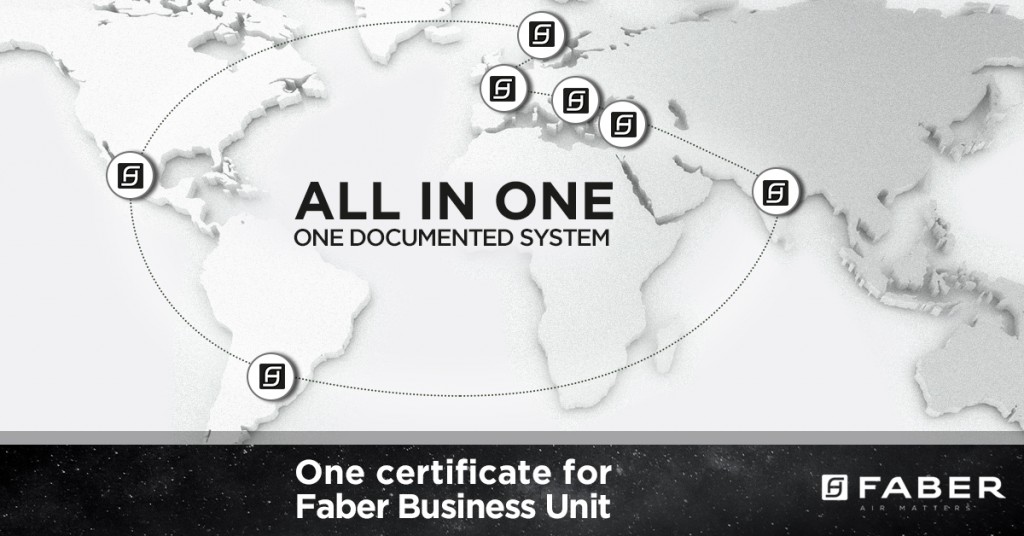 Faber completes its “All in one – One documented system, one certificate” project