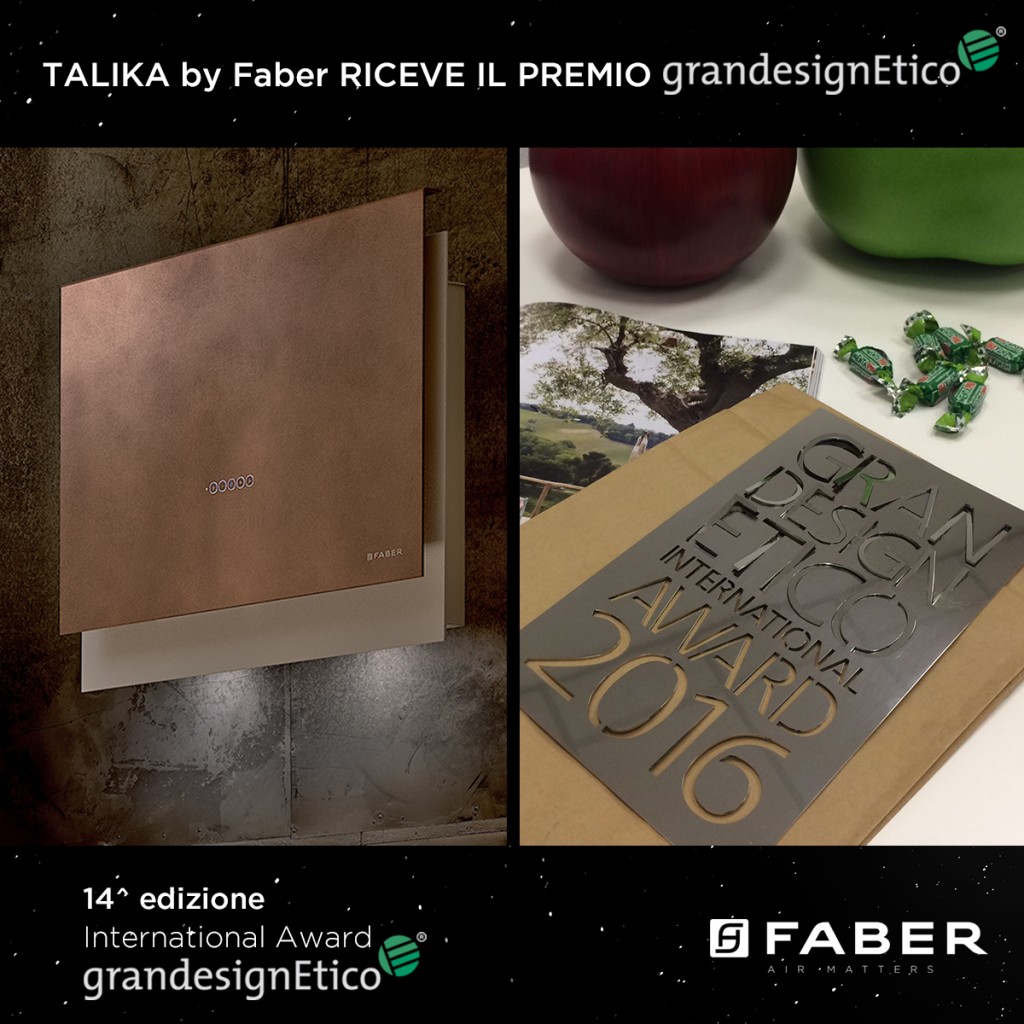 Faber will be showing off its most innovative hoods at the Milan exhibition from 3 to 9 April and putting on a series of workshops dedicated to Fabriano’s traditional hand-made paper, hosted by master paper maker Sandro Tiberi. 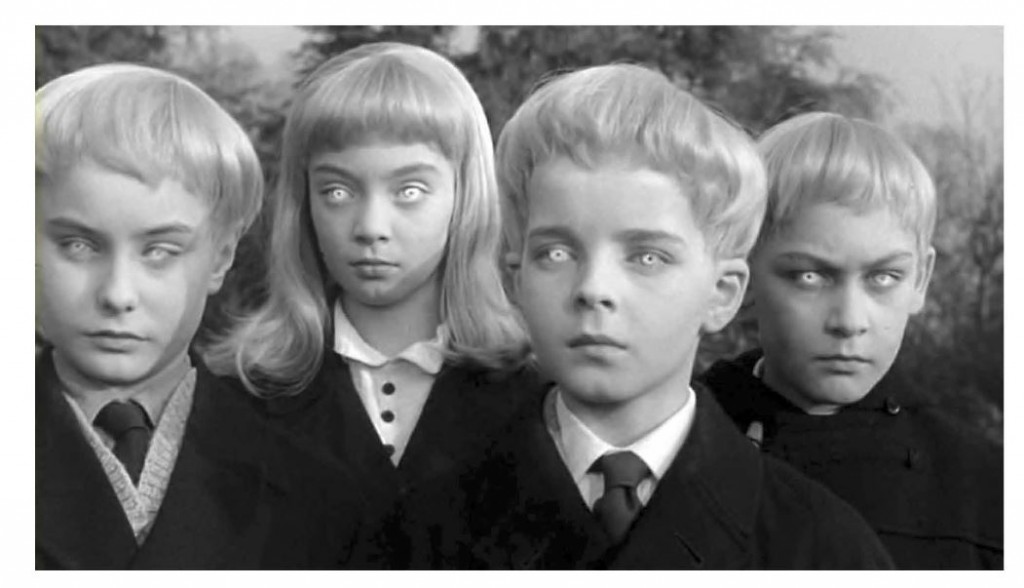 Faber on show at the eighth Triennale Design Museum

On the occasion of Expo 2015, the Triennale Design Museum is staging the exhibition “Cucine & Ultracorpi”, which includes Faber’s stylish Pareo cooker hood.