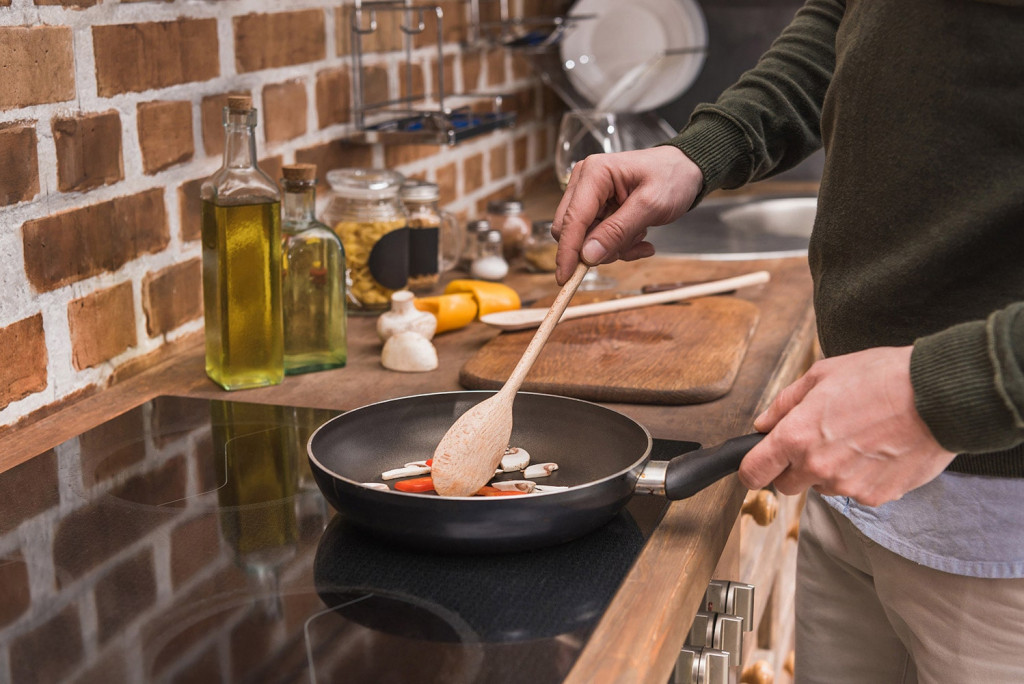 The innovation of induction cooking

The old gas stoves are a bit like paper books compared to modern e-readers: we are very fond of them, and leaving them behind is difficult. But the truth is that the contemporary trend of cooking with an induction cooktop is not just a passing fad. There are many advantages involved in using this kitchen technology, including enhanced safety, increased cooking precision and greater energy-efficiency. 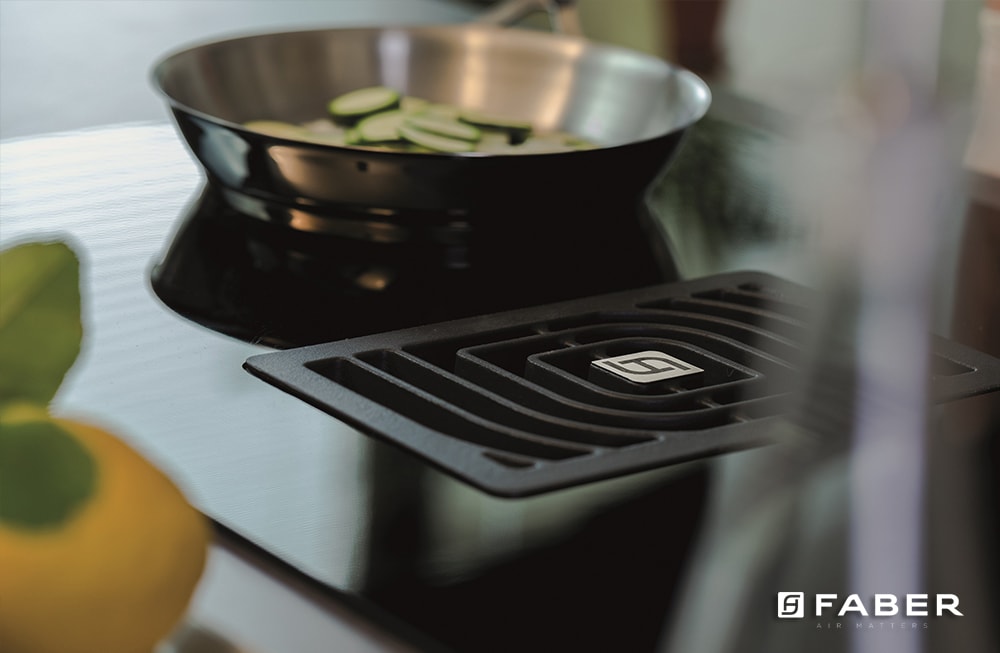 How does induction cooking work?

Let’s start by clarifying the concept of induction cooking. Induction plates are flat cooking plates that are charged with electric current. An electromagnetic field is responsible for heating the contents of pans on the plates. The field is activated when the bottom of the pan makes contact with the electrically charged plate. Energy is transferred to the food in the form of heat, without the plate or pans becoming hot. As a result, burns caused by accidentally touching the cooking plate never happen — they’re impossible. Cooking large dinners and roasts is easier than ever with induction cooking, so no more last-minute pizzas! 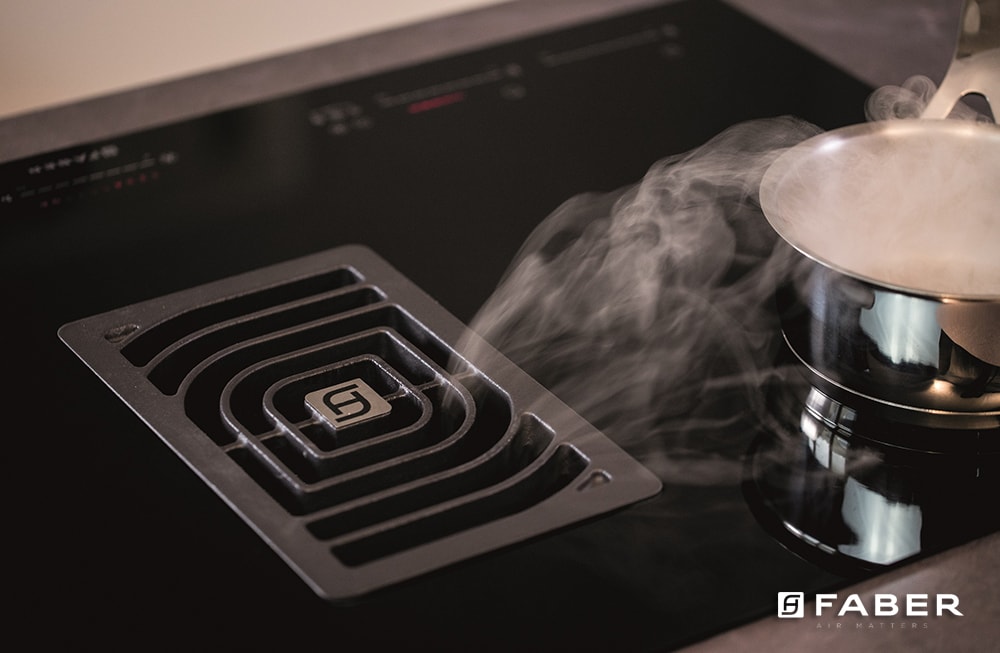 Move to a new induction hob, and say goodbye to gas leaks in the kitchen. You and your family will enjoy the peace of mind that comes from knowing that your cooking heat isn’t coming from a complex system of gas pipes and cylinders. You’ll also be able to cook more accurately, as heat delivered from induction hobs is distributed evenly across the bottom of pans. Domestic accidents are greatly reduced when induction stoves are used instead of their gas alternatives.

SpIf you’ve used an induction hob before, you may have noticed the annoying condensation effect that can develop during cooking. This is a result of the colder air that develops under the hood meeting the hot pot and its ingredients.
The innovative Steam Off System (SOS) stops condensation in its tracks. The extractor hood delivers air jets in several different directions, and at varying speeds. Steam and fumes created during the cooking process are interrupted by these cooling jets of air, preventing condensation before it gets a chance to develop. 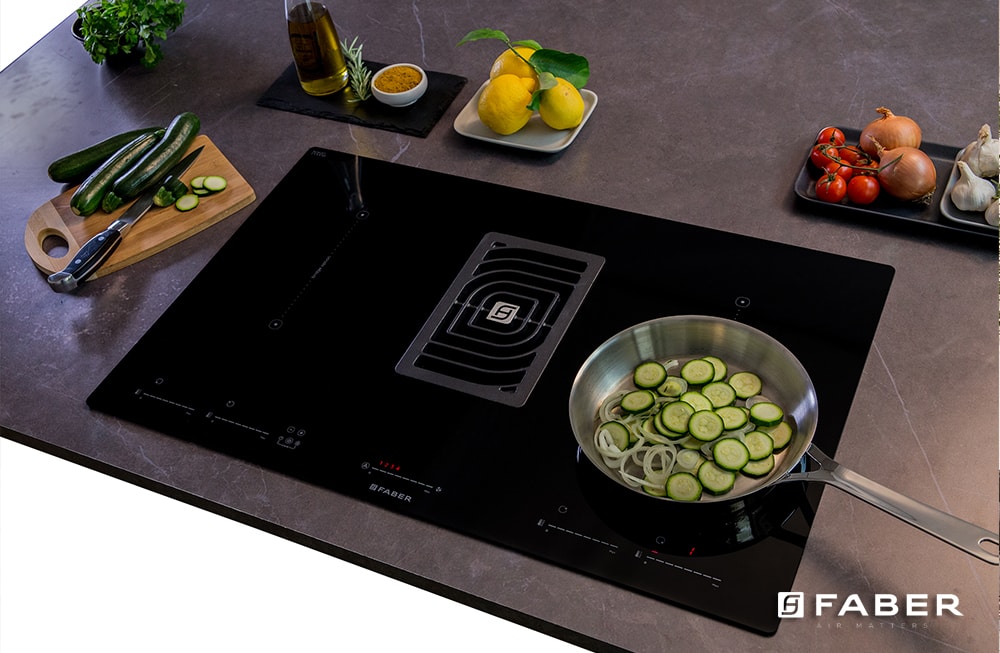 Take advantage of several benefits by switching to induction cooking. Equipped with a minimalistic and futuristic design, these induction hobs are suited to modern kitchens. They’re very easy to clean, as the surfaces are free of grooves and joins. And if that’s not impressive enough, induction hobs can actually save you money. Cooking times are halved in many cases: it takes just four minutes to boil a pan of water, compared with the standard nine. With one of the latest innovative induction cookers, cooking becomes faster, more efficient and a whole lot easier! 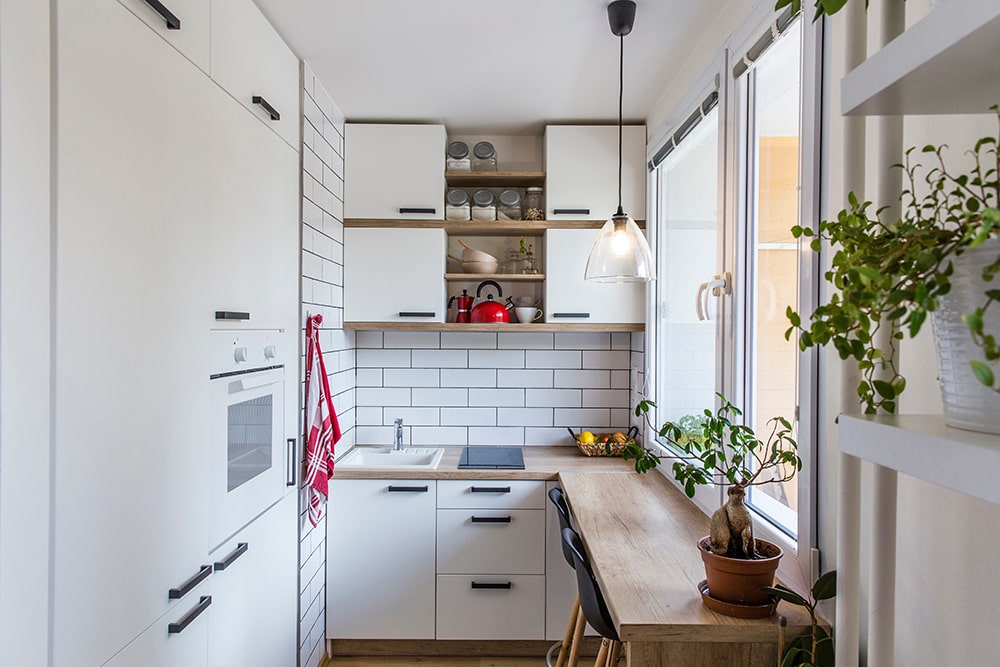 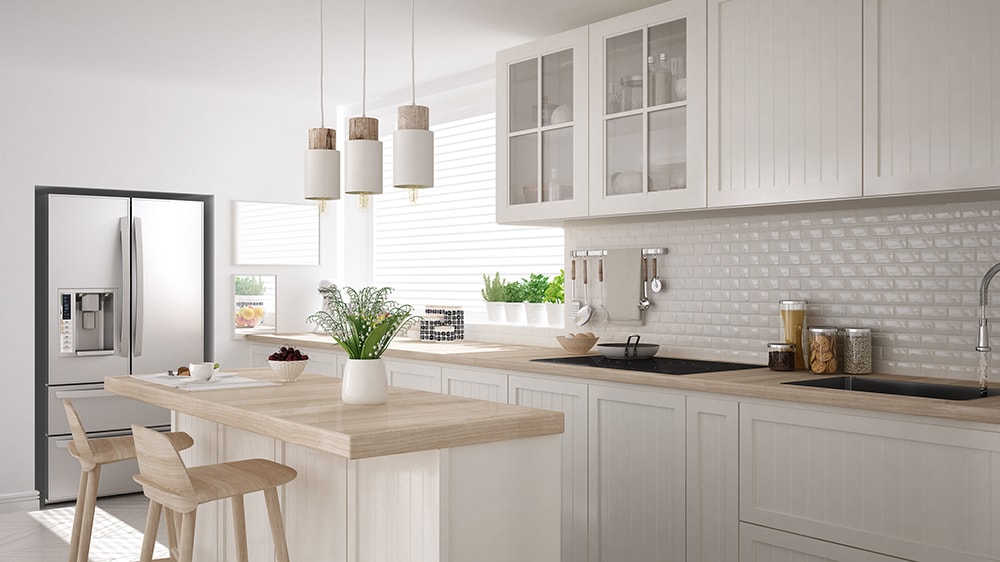